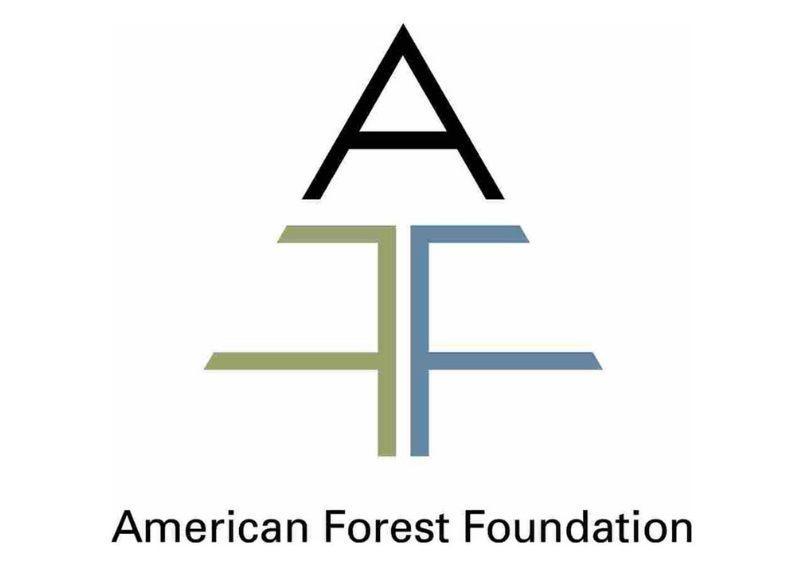 The issues we are tackling, particularly around unlocking the power of family forests as a climate solution, are complex and urgent. They require diverse, smart teams putting their heads together every day — and that’s exactly what we’re doing.

Backed by a dedicated and passionate staff, the American Forest Foundation’s leadership team has been instrumental in guiding the development of innovative market-based solutions that address the most pressing conservation issues of our time in ways that support America’s family forest owners.

“As I begin serving in my role as head of the American Forest Foundation, I am thrilled to be working alongside this team of highly accomplished executives as we grow our capacity for impact,” said Rita Hite, president and chief executive officer of the American Forest Foundation. “The issues we are tackling, particularly around unlocking the power of family forests as a climate solution, are complex and urgent. They require diverse, smart teams putting their heads together every day — and that’s exactly what we’re doing.”

Recent changes on the American Forest Foundation’s leadership team include:

William Martin, Chief Operating Officer
William Martin has been promoted from executive vice president of operations to chief operating officer. As COO, Martin leads all daily operations and organizational strategy implementation for the American Forest Foundation. His experience spans “boots on the ground” forest management for family landowners, landscape-level conservation planning and community engagement, and co-founding a technology startup that was acquired by the American Forest Foundation in 2018. Martin’s personal passion for forests and land stewardship has also extended to volunteer roles as a founding director of the Medway Community Forest Cooperative and as past president of the Nova Scotia Woodlot Owners and Operators Association. Martin resides in Nova Scotia and is an alumnus of Dalhousie University.

Glynnis Breen, Chief Marketing & Communications Officer
Glynnis Breen has been promoted from vice president of communications to chief marketing and communications officer. As CMCO, Breen leads all aspects of the American Forest Foundation’s national marketing, strategic communications, positioning and brand strategy, driving measurable growth and return on investment. Prior to joining the American Forest Foundation in 2020, she spearheaded global outreach initiatives, oversaw engagement for Explorers and secured international partnerships for the National Geographic Society where her work raised visibility and led to scientific discovery and on-the-ground conservation gains. Breen resides in Washington, D.C. and is an alumna of George Washington University.

Valerie Craig, Senior Vice President, Conservation
Valerie Craig has recently been hired as senior vice president of conservation. In this role, Craig uses her experience to engage America’s family forest owners in the creation of products and programs that achieve impact in a way that is inclusive and equitable. Prior to joining the American Forest Foundation in 2021, she worked at the National Geographic Society as the interim chief science and innovation officer where she spearheaded efforts to deliver impact-focused programs and grants related to global conservation, history and culture. Craig resides in Washington, D.C. and is an alumna of Yale School of the Environment (master’s) and University of California, Davis.

Nathan Truitt, Senior Vice President, Business Development
Nathan Truitt has been promoted from vice president of strategic partnerships to senior vice president of business development. As SVP of business development, Truitt leads the American Forest Foundation’s partnership strategy and philanthropy strategy for all programs and products, with a strong emphasis currently on the rapidly expanding Family Forest Carbon Program. He began his career working in international education and development, first as a Peace Corps volunteer in Turkmenistan and later as a program, country and regional director in Uzbekistan, Serbia and Kosovo. Truitt resides in Washington, D.C. and is an alumnus of Saint Mary’s University of Minnesota (master’s) and Pomona College.

Michael Reed, Vice President, Policy & Advocacy
Michael Reed has recently been hired as vice president of policy and advocacy. In this role, Reed leads the American Forest Foundation’s public policy strategy, and works to build collaborative relationships with both federal and state lawmakers. Before joining the American Forest Foundation in 2021, he served as chief of staff to Congressman Sanford D. Bishop, J. (D-GA) where he specialized in agriculture and rural development issues. He has also served as vice president of marketing for the United Negro College Fund and vice president of government affairs for the American Express Company. Reed resides in Washington, D.C. and is an alumnus of Fisk University (master’s) and Oakwood College.

Martin, Breen, Craig, Truitt and Reed round out the American Forest Foundation’s already strong leadership team which includes Vice President of Entrepreneurship and Technology Strategy Alastair Jarvis, who is a former video game developer and a co-founder of WoodsCamp, and Vice President of People and Culture Dawn Simmons, who has held global HR leadership positions for several multinational organizations.

The American Forest Foundation is actively recruiting a chief financial officer to champion its financial health, support current growth and prepare for future impact. Please visit the People page on AFF’s website for more information about our leadership team, staff, board of trustees and career opportunities.