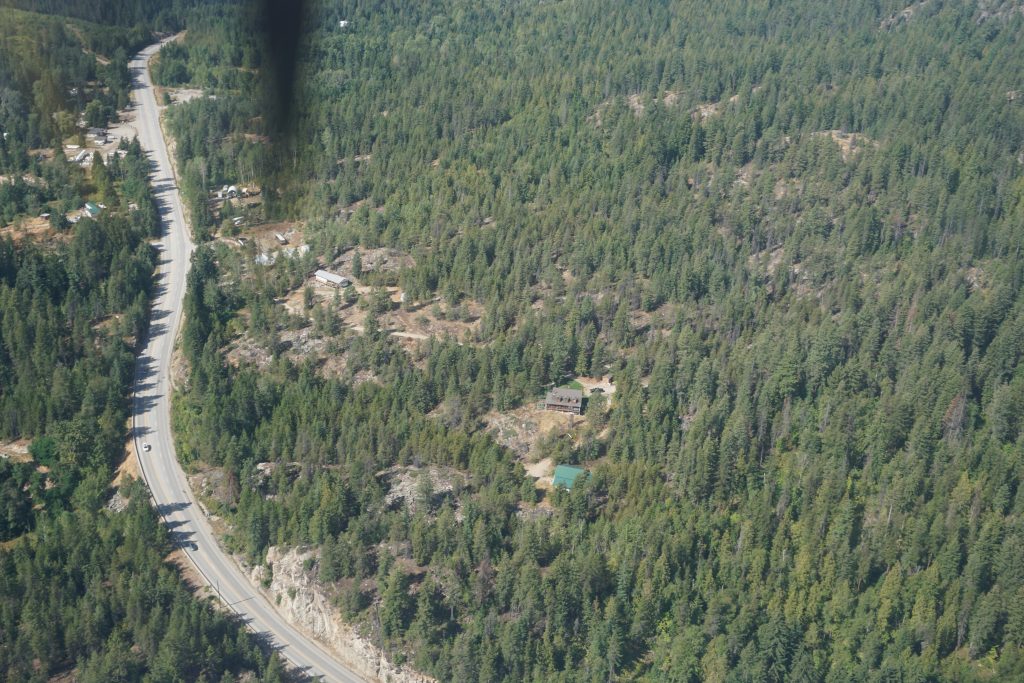 Resolute Forest Products has expanded its use of drone technology to include mapping and aerial seeding in its Ontario woodlands operations.

They are just scratching the surface of what the forest industry can do with drones as each new project application generates more ideas on how to use the technology, said Seth Kursman, vice-president of corporate communications, sustainability and government affairs with Resolute Forest Products.

“This is a demonstration that the forest industry is certainly taking advantage of new equipment and technologies that are available to improve stewardship and the ongoing sustainability of the resources that we rely upon,” he said.

“It also is another way of being able to be that much more focused in our work, and in doing so, reduce associated greenhouse gas emissions, which of course, is a key element of Resolute’s overall sustainability strategy.”

The forestry industry has been using drones for years to provide quick aerial inspections or be flown further afield to determine accessibility to areas with no road access.

The developing technology has resulted in the latest drone versions, which are bigger, faster, and more sophisticated than any of the other 12 drones Resolute is using in Ontario.

Kursman said the latest Wingtra One, fixed-wing drone added to the Resolute fleet is a heavy-duty multicopter that flies like a helicopter and will be used for seeding. It was purchased from the Thunder Bay-based Four Rivers Group, which is the first Indigenous Wingtra dealer.

“Aerial seeding is critically important for us to assure 100 per cent regeneration of the forest that is harvested,” he said.

“We go into certain areas and plant millions of saplings each year, but aerial seeding also plays a very important role in the regeneration process.”

He added that the drone can immediately begin aerial seeding after an area has been harvested, enabling the seeds to germinate along with other species.

The drone, which flies like a plane but can take off and land vertically, is equipped with a high-resolution camera that provides a detailed picture of the area, which is necessary before seeding can begin, Kursman said.

The Wingtra One can fly in a series of parallel tracks that are then merged together to form a detailed photograph.

Kursman says the work is traditionally done with the use of aircraft and helicopters, which are costly and leave a larger carbon footprint. The drones help reduce carbon emissions and because this initiative brings technology into the forest products industry, Resolute was eligible for partial funding for the drone purchases through the Centre for Research and Innovation in the Bio-Economy.

“Certainly, these new technologies that we’re incorporating into our work can also benefit from dollars that are targeted to encourage that kind of innovation,” he said.

Sandi Krasowski is a Local Journalism Initiative reporter for The Chronicle-Journal.