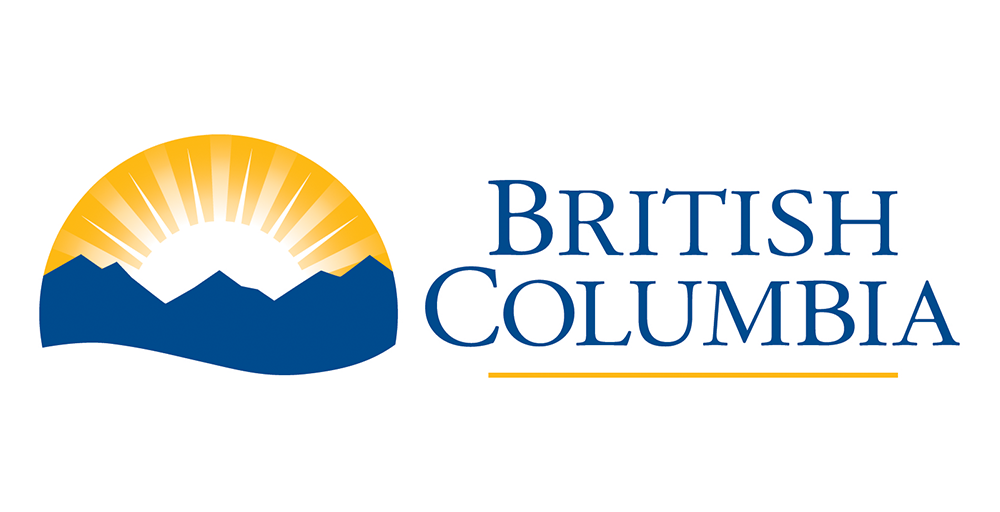 In addition, the province is providing Stz’uminus with $10 million over five years to support Stz’uminus-led remediation in key Crown land areas of Ladysmith harbour with the goal of supporting the Nation’s land acquisition and management plans within the harbour.

“There has been a lot of hard work that has gone into the negotiation of this agreement,” said Stz’uminus Chief Roxanne Harris. “Stz’uminus looks forward to next steps in the implementation.”

The signing of the reconciliation agreement is an incremental step toward the parties’ together identifying potential provincial Crown land for transfer, and a commitment to land transfer agreements as much as $28.5 million. Implementing the agreement will be an immense undertaking over several years. However, by working together, the parties are creating a win-win situation.

“The province is looking to build new pathways to reconciliation, in partnership with Nations,” said Murray Rankin, Minister of Indigenous Relations and Reconciliation. “By working collaboratively with Stz’uminus, we have come up with an agreement that includes a framework for future discussions related to revenue sharing, self-government, increasing Stz’uminus’ participation in the forestry sector, cultural, economic and social supports, something that is deeply important to both the Nation and the province.”

The agreement also provides Stz’uminus with $3 million in immediate financial benefits to support Stz’uminus’s economic development initiatives, including the acquisition of private land within its territory, and sets objectives for the province and Stz’uminus to negotiate future agreements related to forestry and collaborative resource stewardship.

“I am so proud of the work our government has undertaken to further meaningful reconciliation with First Nations – from investments in housing and language restoration to enshrining the United Nations Declaration on the Rights of Indigenous Peoples into legislation – these have been some of the proudest moments in my time as MLA,” said Doug Routley, MLA for Nanaimo-North Cowichan. “However, nothing compares to seeing this work happen on a local level and I am so happy to see this agreement signed between the Stz’uminus First Nation and our government. Thank you to Chief Harris, current council members and past leaderships, whose advocacy and dedication made this agreement possible.”