Dec. 18, 2017 - Private timberland company TimberWest announced that it has both signed a Memorandum of Understanding (MoU) with the Pacheedaht First Nation, and renewed a MoU with the Malahat First Nation.

TimberWest said it wanted to formalize a long-term collaborative commitment in support of First Nation culture, environmental stewardship and restoration projects, and forestry education, mentorship and business opportunities with the Pacheedaht First Nation and reaffirm that commitment with the Malahat First Nation.

“The renewal of our MOU signifies the strength of our relationship and the good work we have accomplished. We look forward to deepening this relationship over the next several years,” Zweig said in a separate statement about the Malahat First Nation.

TimberWest is certified to the Progressive Aboriginal Relations program of the Canadian Council for Aboriginal Business. The company is also third-party certified under the Sustainable Forestry Initiative and has been operating on the BC Coast for over 100 years. 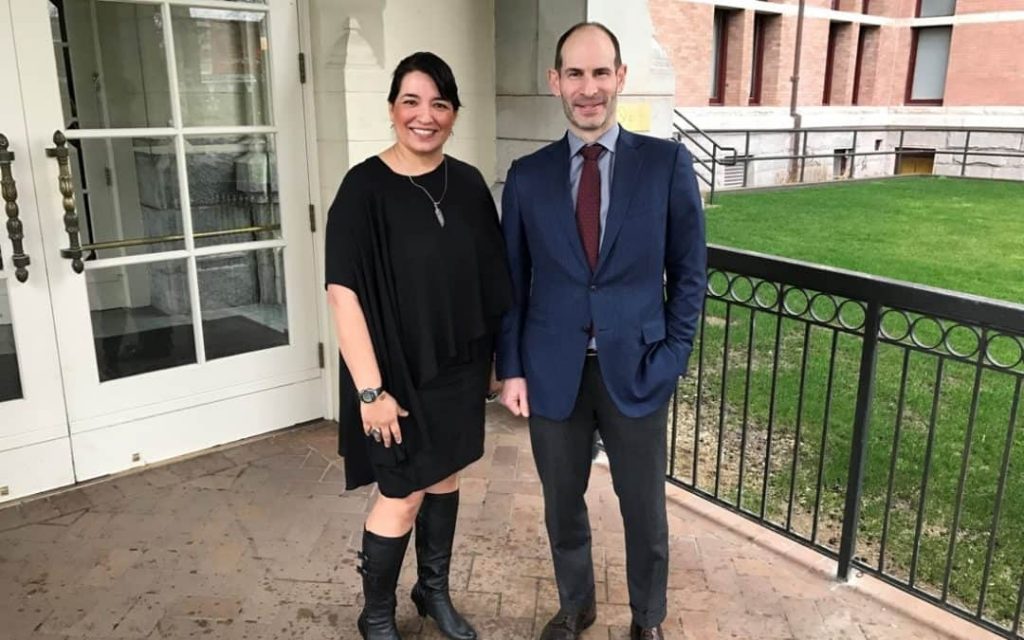