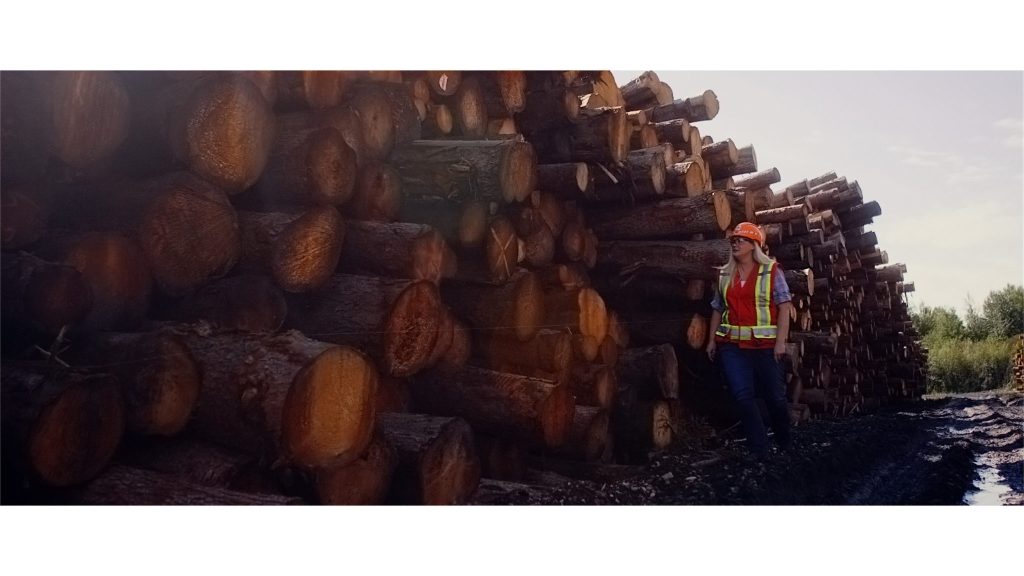 A new economic report released by the Alberta Forest Products Association (AFPA) shows that Alberta’s forest sector contributes to and facilitates significant economic activity and employment opportunities in every region of the province. The report estimates that, in 2020, Alberta’s forestry sector contributed and facilitated approximately $13.6 billion in economic output, $2.7 billion in labour income, and more than 31,500 jobs in Alberta.

The study, conducted by PricewaterhouseCoopers (PwC), assessed the economic impact of the forestry industry in the eight economic regions of Alberta, as defined by Statistics Canada. It provides a region-by-region overview of the sector’s footprint as it relates to the number of jobs, economic activity, distribution of jobs, and how the sector contributes to the economies and wellbeing of communities across Alberta.

“Forestry has supported many Alberta communities for multiple generations, providing well-paying jobs for thousands of people, and making significant contributions to the provincial economy, including $988 million in tax revenue to support our health care system, critical infrastructure, and other services Albertans rely on,” said Jason Krips, president and CEO, AFPA. “This report confirms that our economic impact on the province is substantive and that these benefits can be found in every region of the province – from rural communities in northern Alberta to major cities like Calgary and Edmonton.”

The report notes that forestry is highly interdependent across Alberta with partially processed or finished goods flowing between regions, generating economic impact across the entire province and $5.8 billion towards the provincial GDP.

Of the eight economic regions in the province, the report finds that the majority of the sector’s economic footprint is heavily concentrated in the Athabasca-Grande Prairie-Peace River Region, where 57 per cent of the province’s forestry operations are based. The region hosted more than 6,600 jobs and generated $4.3 billion in GDP in 2020– 28 per cent of the sector’s entire GDP footprint in Alberta.

The sector made a significant economic impact on the Calgary and Edmonton regions, as these are major logistics and supply chain hubs. The Banff-Jasper region, while accounting for the smallest economic footprint of the forest sector, still made a substantial impact by generating approximately $169 million in GDP and supporting more than 1,000 jobs.

“Our sector has demonstrated a commitment to sustainable operations by harvesting from certified sustainably managed forests and planting more than 100 million seedlings annually to maintain the forests that are essential to a healthy environment,” said Krips, “We are excited to see that many forest companies have engaged in a variety of initiatives to combat climate change, minimize waste, create renewable energy sources, and reduce their overall environmental impact.”

Alberta’s forestry companies have a long history of investing in communities where they operate. According to the report, contributions have been made through a variety of initiatives to help communities and benefit the environment, donating more than $12 million over the past five years to community causes and organizations that focus on bettering the quality of life in forest-dependent communities, including food banks, local hospitals, non-profit organizations, community and seniors’ centres and sports centres for youth.

The forest sector supports more than 70 communities across the province, providing thousands of well-paying jobs ranging from forest planning, operations, and Indigenous relations to engineering and transportation.

“Forestry provides jobs to people all around the province, whether it be directly or indirectly, and helps support Albertans and their families,” said Jason Boucher, Partner, Boucher Bros. Lumber, Nampa, Alberta. “Our sector is committed to investing in rural communities by working with local suppliers, businesses, and stores in our forests communities and creating opportunities for employment.”