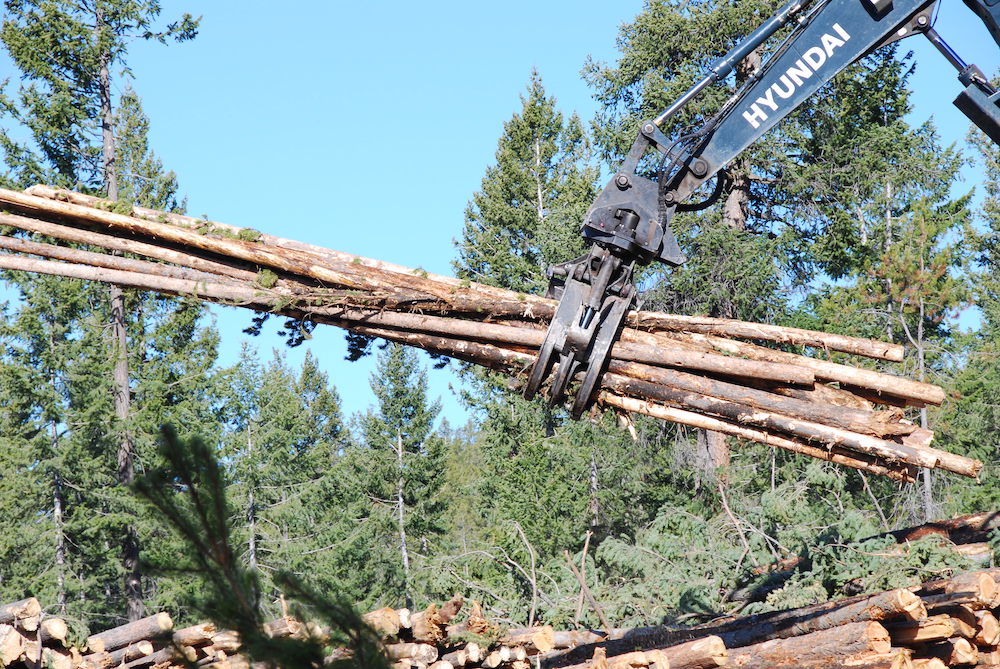 The B.C. government has increased forest revenue sharing with the province’s First Nations, more than doubling previous payouts, which could see more than $130 million distributed this fiscal to 184 eligible Nations.

The boost is an interim measure as the government consults with First Nations over the next two years to co-develop a permanent revenue-sharing model.

Retroactive to April 1, Forest Consultation and Revenue Sharing Agreements (FCRSA) rates have increased by five percentage points – from three, four or five per cent to eight, nine or 10 per cent. BC Timber Sales revenue also increased three per cent for First Nations.

“We are co-developing a new fiscal relationship to bring immediate benefits to First Nations and enhance government-to-government relationships in accordance with the United Nations Declaration on the Rights of Indigenous Peoples,” Murray Rankin, B.C.’s minister of Indigenous relations and reconciliation, said in a news release. “We are moving away from the short-term transactional approach of the past toward a new fiscal framework that recognizes, respects and supports Indigenous Peoples’ right to self-determination.”

Currently, 126 B.C. First Nations have FCRSAs in place. Another Nations 58 are eligible. If all eligible Nations are included this fiscal, revenue sharing is expected to total $130.8 million. Last year First Nations saw $58.8 million from FCRSAs.

“Our vision is for First Nations to be full partners in sustainable forest management and to receive meaningful benefits from forestry taking place on their territory,” B.C. Forests Minister Katrine Conroy said.