Canada is full of young, skilled and knowledgeable people who are driving the forest industry forward. From loggers and sawmillers to machine operators and forest managers, they are the best and brightest in our industry. The Canadian Forest Industries Top 10 Under 40 will recognize the achievements of the newest generation of forest industry workers. Strong work ethics, leadership by example, and efforts to grow the quality of our industry will all be acknowledged. Join us as we celebrate the future of forestry in Canada.

Who can be nominated?

Anyone who is in the logging, sawmilling or associated industries who is under the age of 40 as of December 31, 2016. Equipment and technology suppliers are also welcome.

Winners will appear in the September/October 2017 issue of the magazine. 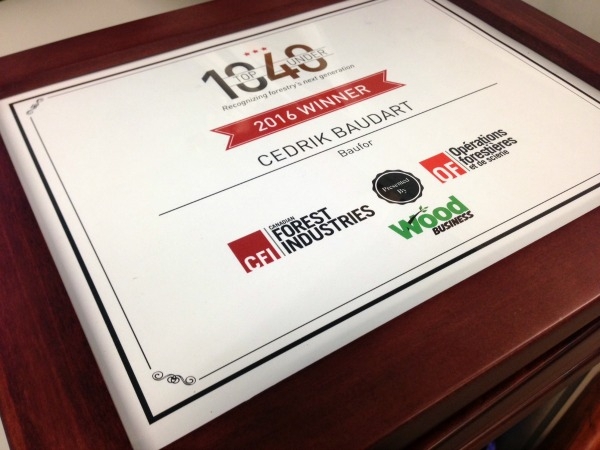