Boynton also repeated that Rayonier intends to maintain a strong presence in Quebec, Ontario and France, where Tembec currently holds its operations.

Choosing not to directly answer a question on whether the new joint company would stand up for Canadian lumber producers’ rights or side with the U.S. Lumber Coalition, Boynton stated only that the company’s best interests would be upheld in the event of a new lumber agreement.

On the topic of guaranteeing Canadian operations of Tembec with a potential SLA coming Boynton said, “We fully recognize there’s some optimization, but we’re going to work on that with both teams… To decide on the optimal structure,” he said. “We have U.S.-based assets, we are acquiring Canadian-based and French-based assets… Our challenge is how do we grow them.”

“We think it’s a very good model that you have here [that can be applied to Rayonier],” Boynton added.

The acquisition is not expected to affect the potential amount the company might pay for softwood lumber duties.

“Here’s the reality,” Lopez said. “Tembec is a public company now and most of our shareholders are U.S.-based now… What’s really important is Rayonier’s commitment to keeping headquarters here in Montreal… They’re going to invest a major amount of their cash flow into Canadian operations.”

Once the deal is closed, Lopez will step down and leave Boynton to lead the new hybrid company. “I think in a case like this it’s best to step down and move on to other things,” Lopez said.

As a combined company, revenue will total approximately US$2 billion.

“This is all about strategic and financial rationale… It’s really a good story… It’s hard to find anything in here you don’t like about it,” Boynton said.

Lopez said liquidity is important in regards to a potential SLA. Adding that the risk to the company this time around is significantly less than the last time a softwood lumber agreement went into effect in 2006 because of smaller lumber operations running today. “While the duties, I'm sure, will be an annoyance they will not affect this company’s ability to maintain a strong balance sheet and continue with capital,” Lopez said.

“It’s the tangible and intangible measures that made this thing a good fit,” Lopez said. “This makes my heart feel good.”

Addressing the curiosity surrounding a U.S. company buying a Canadian forest products manufacturer at such a pivotal time for the two countries’ trade relations, Lopez offered the example of the US$400 million-acquisition of Ontario-based Grant Forest Products by Atlanta-based Georgia-Pacific in 2010 to illustrate that a similar acquisition has been done before.

Employees on both sides were reassured that their best interests are being taken into account. Boynton said people will not lose their jobs adding, “that’s not our plan.” Lopez said more career opportunities are being created.

Shareholders are also expected to benefit with “the right to elect to receive either (i) C$4.05 in cash or (ii) 0.2302 of a share of Rayonier Advanced Materials common stock, for each Tembec common share,” according to a release.

Boynton said he would like to continue acquisitions going forward in the packaging and forest products areas.

“We look forward to an exciting future ahead - the future is quite bright,” Boynton finished. 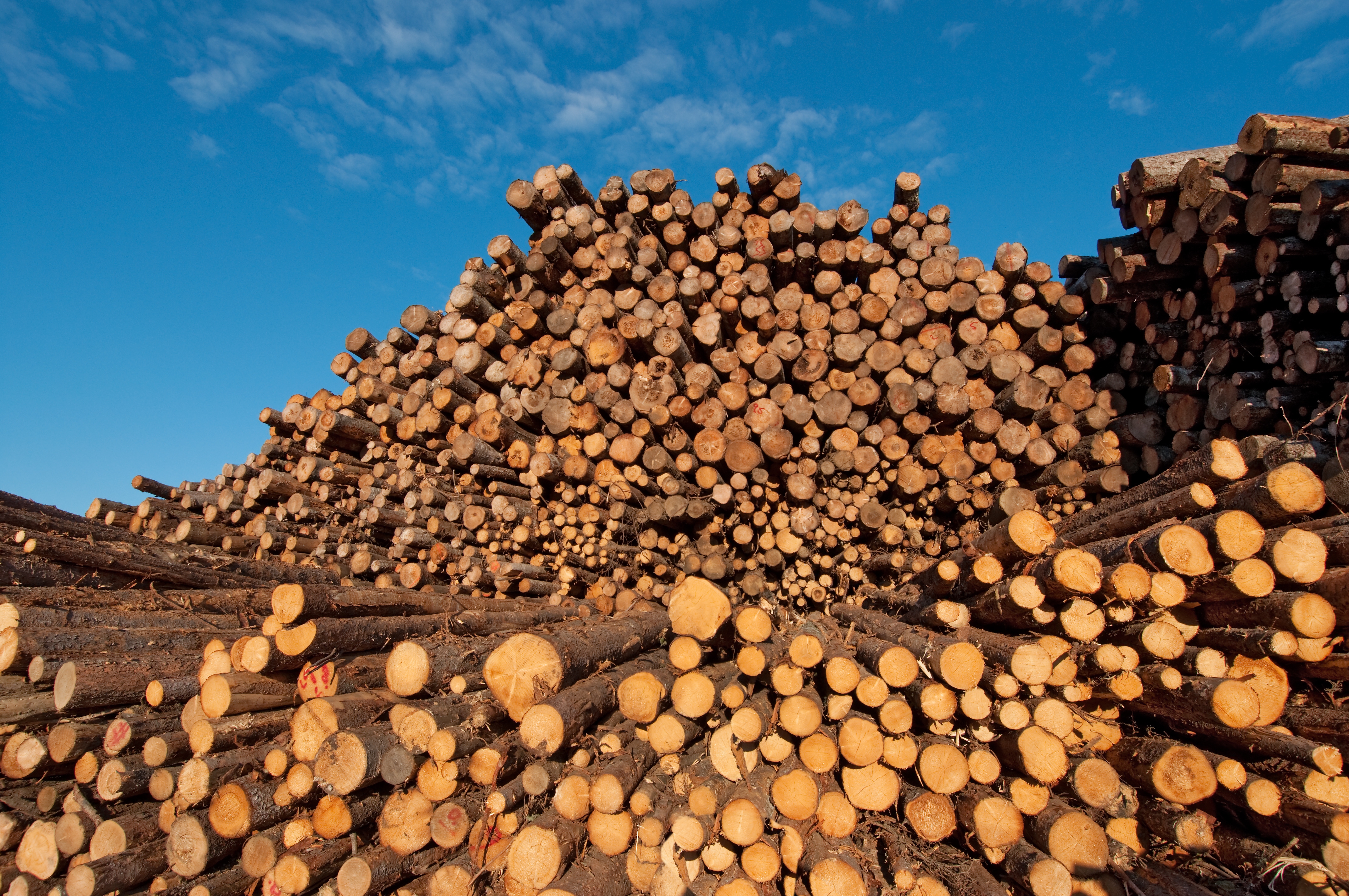