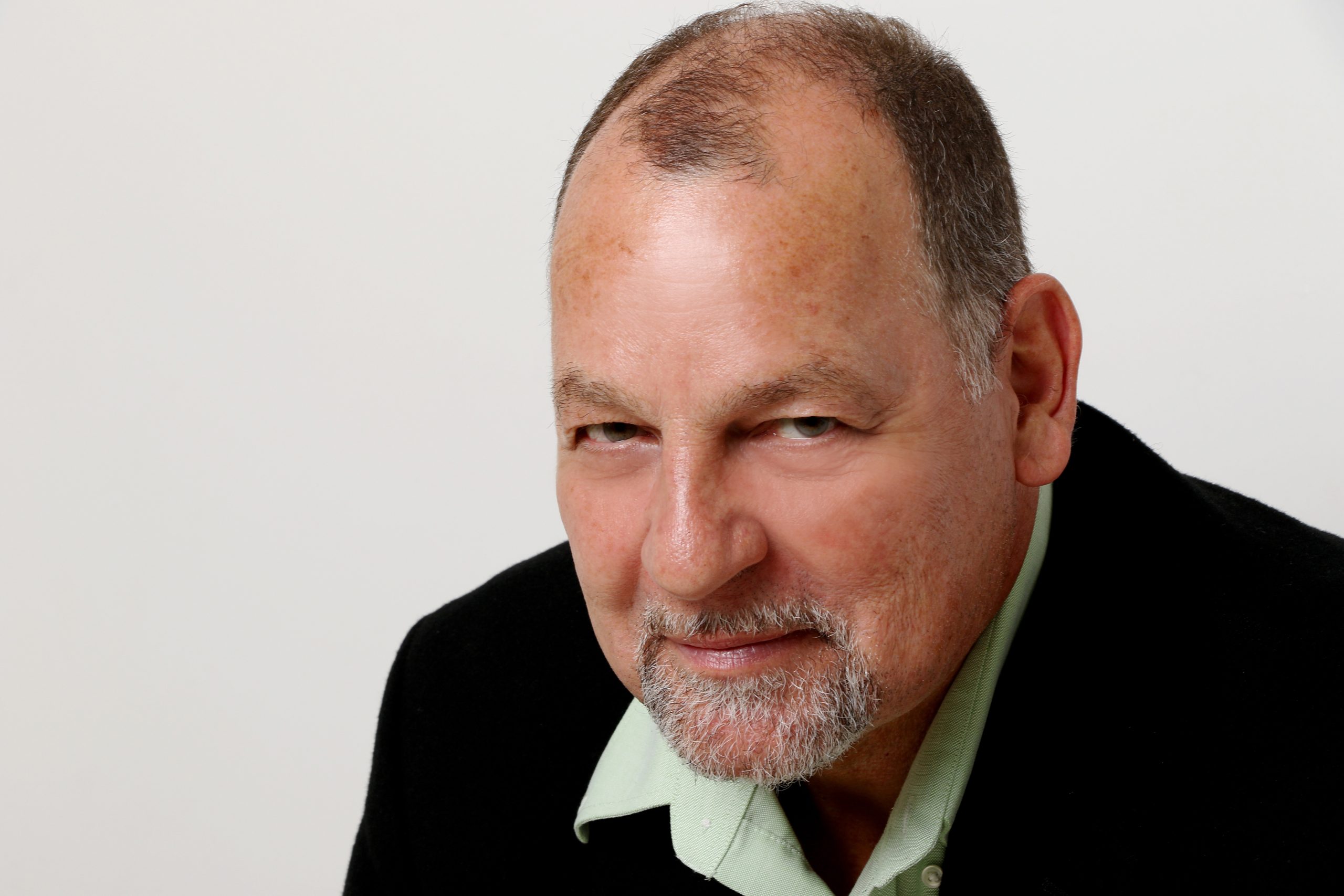 I was maybe five when my older brother conned me into sinking my teeth into a piece of dried cow turd. I’m assuming it was cow turd because the few bulls on my uncle’s farm were penned separately, and visiting townies like us were warned to stay away from them, or else. Not that we did, of course. I remember scrambling for the fences once with an angry bull in hot pursuit because that same smart brother of mine had heaved a rock at it. Ah, the fond memories of childhood down on the farm!

But getting back to the turd. “Sinking my teeth” into this dried-out bovine patty is probably overstating it. More like cautiously brushing it with my lips. Although that could be revisionist history on my part.

I have no idea what my wise and obviously over-protective sibling told me at the time. But it must have been really convincing. Probably along the lines of “just like apple pie.’’ And I’m sure he blatantly lied about chomping down on one himself. Yeah, many times.

Anyway, bite or brush I did, my only memory of that day a dry flaky taste of pastry nothingness. Definitely not apple pie. He, of course, takes great delight in reminding me of this incident today, preferably when other people are around. And I freely acknowledge my gullibility. Hey, I was only five!

But maybe I learned far more from that innocent little chomp-down than one might expect. Be wary of the con man and the smooth talker. And check out the apple pie first. In my early career in journalism, I really enjoyed the digging around, the research, the peeling back of the onion to get to the facts, before putting pen to paper, or today, keyboard to computer.

And in my second career, working on environmental policy issues, I discovered a wide-open field of opportunity for those inclined to mislead, obscure, exaggerate, spin, lie, fudge, and just plain old bullshit. And it’s not always the sales and marketing types. It’s environmental groups and governments as well. 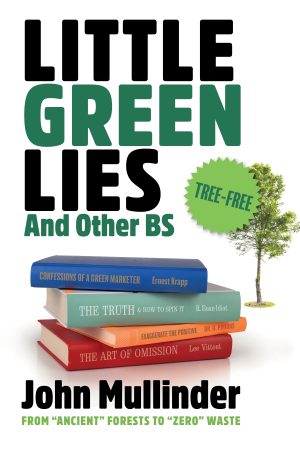 That’s why I wrote Little Green Lies and Other BS. There is a huge amount of misinformation, exaggeration, omissions, and rampant confusion about so many environmental issues today, especially on social media. Did you know that there’s no such thing as an ancient forest? That cardboard doesn’t exist? That nothing is 100 per cent recyclable or compostable? That generating waste doesn’t mean dumping it? That real recycling rates are just over 30 per cent? That wheat straw as an alternative fibre is not as good as it’s cracked up to be, and that sugarcane (bagasse) is not waste?

You could spend a whole lifetime correcting some of this stuff. And getting mountains of nasty and anonymous abuse for doing so. So, I guess I’m sticking my neck out here by presenting the facts as I see them. Somebody’s got to do it!

This book assembles almost 40 different entries, arranged alphabetically from “Ancient” Forests through to “Zero” Waste. Generally speaking, the topics covered are forestry and paper, recycling and waste. I look at the difficulty in defining “degraded” forest; at what exactly the boreal is and how much of it is being “destroyed” by industrial logging; and at what old-growth means to different people. There’s also a section on “killing’’ and “saving’’ trees. I have tried to ground-truth every single entry with extensive sources listed at the back of the book.

Words and definitions have distinct meanings that are unfortunately often confused. There are also commonly used words that require clarification in the context in which they usually appear. The terms deforestation, degradation, and forest cover loss are frequently bandied around as if they mean the same thing. They don’t. Then there’s the straight-out little green lies, the exaggerations, the significant omissions, and yes, the sheer hypocrisy of some claimants.

Some people will not like what I have written. Tough! They can always suggest changes or updates. But just the facts please. I’ve had my fill of apple pie.

Little Green Lies and Other BS: From “Ancient” Forests to “Zero” Waste is available from Amazon in both paperback and Kindle formats.

John Mullinder is the former executive director of the Paper & Paperboard Packaging Environmental Council, a position he held for 30 years. He has a solid background in both journalism and the paper industry. www.johnmullinder.ca.