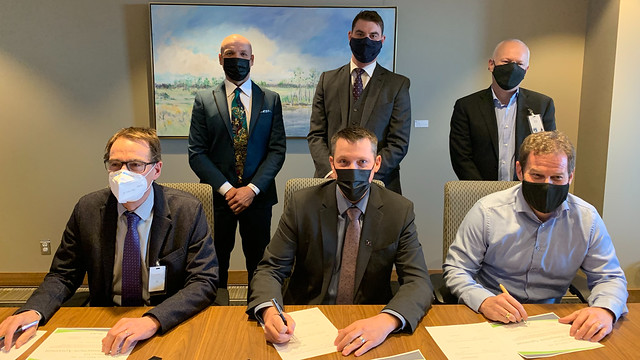 According to a government news release, the FMAs will potentially contribute $3.2 million in holding and protection charge payments, $69.4 million in timber dues and $1.2 billion to Alberta’s GDP.

“West Fraser understands the responsibility entrusted to us in managing public forest land and balancing the many values ranging from job creation to biodiversity that are important to the Indigenous Peoples and communities in the region,” said D’Arcy Henderson, vice-president of Canadian woodlands for West Fraser. “By following strong stewardship principles with a focus on long-term sustainable resource management, we look forward to renewing this and other agreements with the province of Alberta for years to come.”

Tolko president and CEO Brad Thorlakson said they are pleased to see the FMA renewal. “This is great news for our employees and the many partners that work closely with us in the northern Alberta region. Tolko appreciates the strong support that we receive from the community and are proud to be working with our Indigenous community and business partners, providing employment opportunities and investing in the people and areas where we operate.”