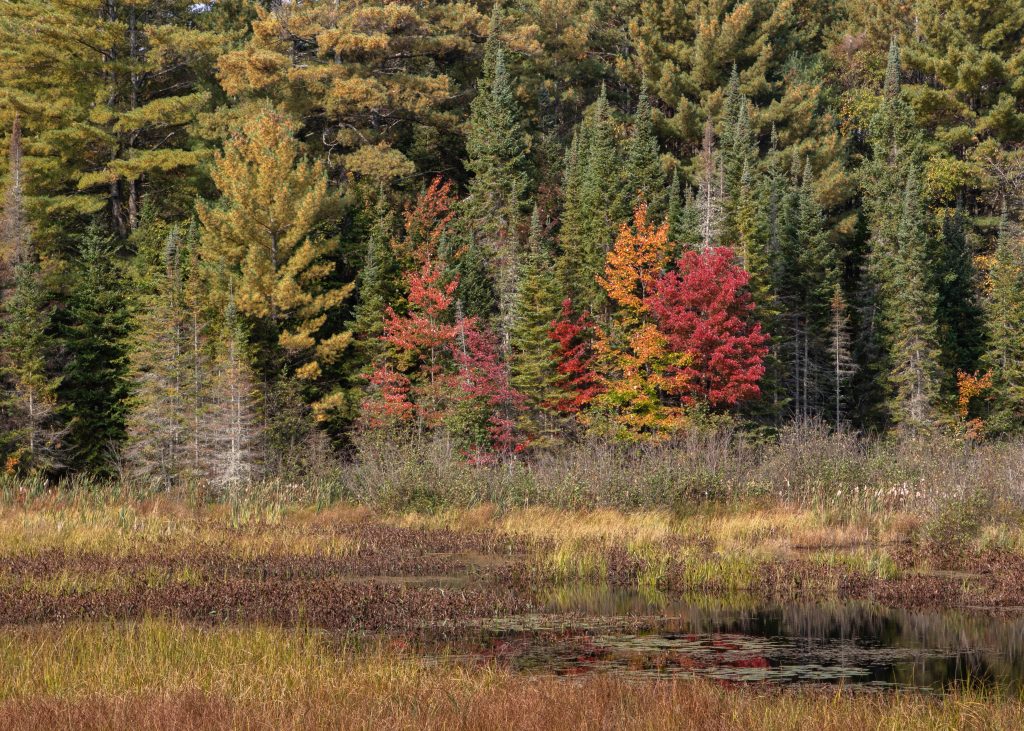 The property is located in the boreal forest south of Kapuskasing, Ontario.

“We are pleased to announce this transaction with Perimeter,” said Paul Rivett, GreenFirst’s chairman. “The sale of these lands will allow Perimeter to foster long-term ecosystem benefits on the property and unlocks hidden value for GreenFirst shareholders.”

The transaction closes on November 9.