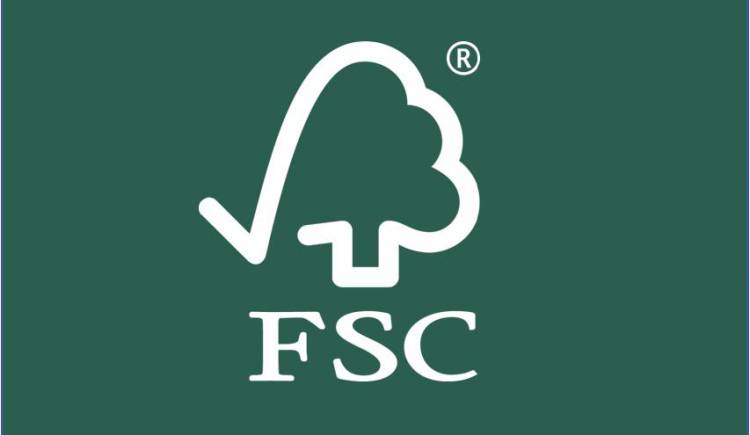 The revised and improved trademark license agreement (TLA) for the FSC certification scheme will initially be implemented with a pilot phase, starting early in the second quarter of 2020 in Brazil, China, Germany, Russia and the United States before being extended to other countries later in the year.

The revamped TLA is designed to meet new legal developments such as the European data protection law requirements (the so-called GDPR – General Data Protection Regulation), improve user experience, and strengthen the integrity of the FSC system.

The new TLA will introduce new measures to combat false claims (non-certified materials sold under the guise of being certified), including extended transaction verification and possible financial penalties for false claims. All these measures will enhance the integrity and protection of the FSC system in close collaboration with its stakeholders.

Additionally, it will be released with a new IT tool enabling a certificate holder to electronically sign and submit the TLA reducing paperwork and making the contract more accessible and faster to administer. This will be a vast improvement compared to the current system of printing and scanning hard copies.