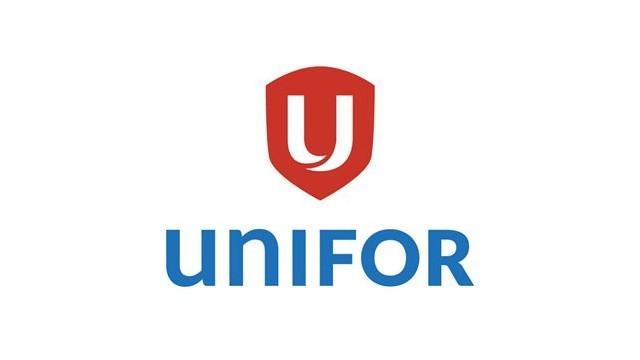 Over 200 Unifor Local 5025 members voted strongly in favor of a new deal with Resolute Forest Product’s Thunder Bay sawmill that will see the current collective agreement re-opened and extended by four years to September 8, 2028. The new extension will include key language improvements, an additional 24 per cent average pay raise and achieve all provisions of Unifor’s Eastern Canada Pulp and Paper Pattern established back in May.

“Inflation has had a big impact on our members and their families and we have seen a number of generous forestry contracts recently negotiated at Unifor represented mills both with Resolute and their competitors across Northwestern Ontario,” said Gary Bragnalo, Unifor national representative.

“We commend Resolute for addressing these concerns and agreeing to re-open the current deal in Thunder Bay in order to implement Unifor’s Eastern Canada Pattern. This new contract extension provides a number of substantial improvements in language and some of the best forestry pay raises we’ve seen in several decades, but at the same time it provides Resolute with long-term stability and an improved ability to retain and recruit talent at the Thunder Bay sawmill. I appreciate the hard work of the Local 5025 bargaining committee and I know this new deal will brighten the Holiday Season and New Year festivities for our Unifor members and their families,” Bragnalo added.

The Unifor Eastern Canada Pulp and Paper Pattern Agreement is model contract for Unifor forestry operations which allows for items such as wages, benefits and pensions to be negotiated at a common table. The 2022 to 2026 model was bargained with Resolute in May and serves as a basis for negotiation with all other employers in the forest industry. Unifor is Canada’s largest union in the private sector and represents 315,000 workers in every major area of the economy, including 24,000 in the forestry sector.