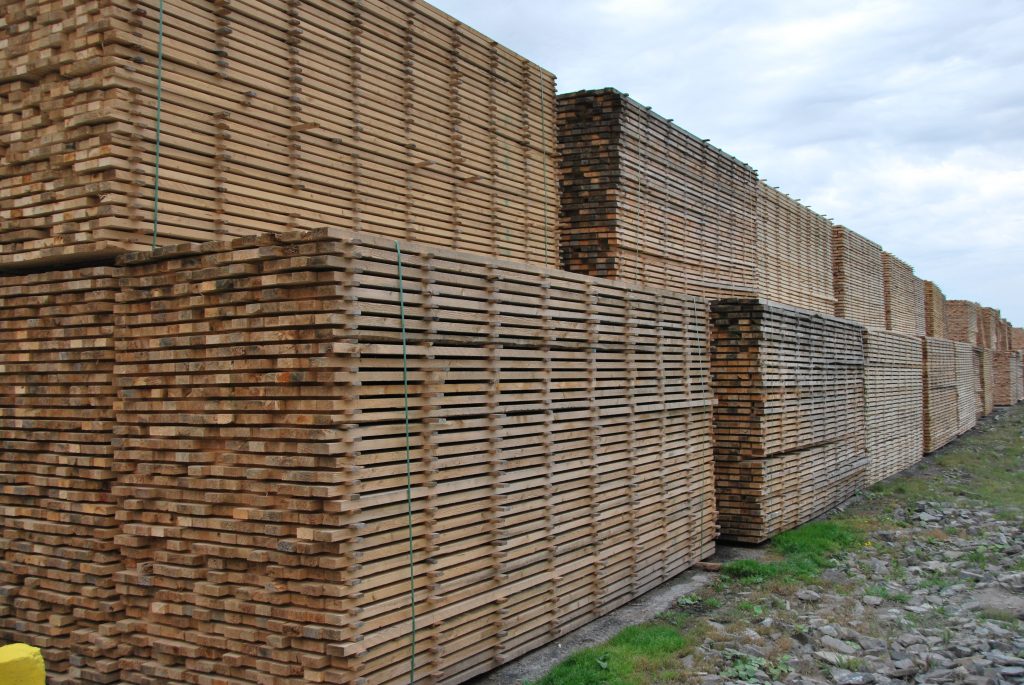 Resolute Forest Products has announced it plans to acquire Conifex Timber’s three sawmills in the U.S. South for US$163 million plus working capital delivered at closing, which is currently estimated at $7 million.

The three sawmills, with combined production capacity of 550 million board feet, are located in Cross City, Florida, and Glenwood and El Dorado, both in Arkansas.

“This transaction will provide immediate scale in the attractive U.S. South, with quality assets in a rich fibre basket, close to growing end-markets,” says Yves Laflamme, president and chief executive officer, in a statement. “Scaling our lumber business forms a key part of our stated transformation strategy. This transaction will also diversify our lumber production: when operating to capacity, almost 25 per cent of our production will be in the U.S. South.”

The sawmills produce construction-grade dimensional lumber and decking products from locally sourced southern yellow pine for distribution within the U.S.

Resolute intends to build on Conifex’s capital investments in recent years, including $55 million previously invested in El Dorado, $23 million in Glenwood and $12 million in Cross City.

Resolute says it will complete necessary capital upgrades of approximately $20 million to gradually restart the El Dorado mill in 2021, and integrate corporate functions along with nearby pulp, paper and tissue assets in Florida, Tennessee, Alabama and Mississippi to improve fibre procurement and environmental management.

The company states that most employees currently associated with the three assets, including management, will remain with the organization and that they will be offered terms of employment on substantially similar terms, effective upon closing of the transaction.

The transaction, which is subject to regulatory approvals and customary conditions, is expected to close in the first quarter of 2020.