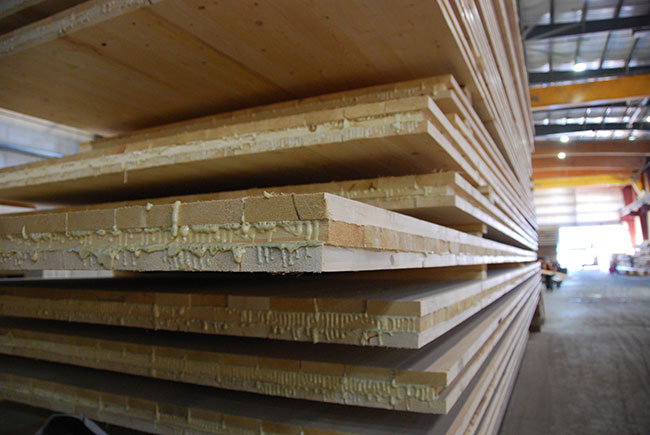 Toronto is planning a 100-home affordable housing pilot project using mass timber and other low-carbon materials for building construction – a first for the city.

The pilot project is being designed to the highest tier of Toronto Green Standard Version 4, which requires no on-site fossil fuel use, maximize on-site renewable electricity, and use mass timber and other low-carbon materials as much as possible, resulting in near net-zero greenhouse gas emissions, the city said in a news release.

Toronto Mayor John Tory said in the release the project could lead to a development model for the city to address affordable housing challenges.

“The pilot program announced today will demonstrate not only the commitment we have to becoming a greener city but that this approach can allow help build cost-effective affordable housing,” Tory said. “Using innovative and modern ideas like mass timber construction will help us deliver high quality designs and buildings that will contribute to our goal of net zero emissions by 2040.”

According to the city, mass timber construction is an opportunity to rapidly scale up the supply of affordable housing. The pilot program will focus on mid-rise development, but city staff plan to analyze both missing middle (housing types such as laneway houses, duplexes, triplexes, fourplexes, townhouses, and low-rise apartment buildings) and tall-building development through a mass timber form.

Results of the pilot program are expected by the fourth quarter of 2023. If successful, the project team will release a full set of recommendations to establish a permanent Mass Timber Affordable Housing Program.