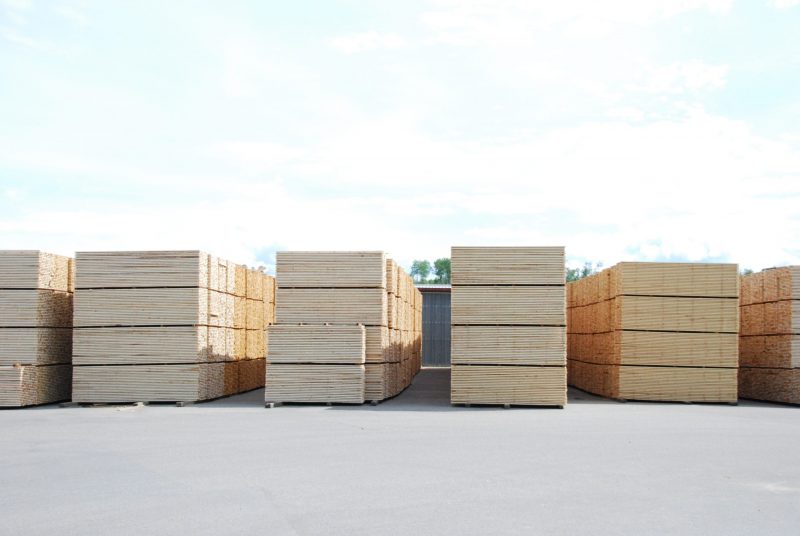 On Sept. 28, the U.S. announced it will appeal a recent World Trade Organization (WTO) panel’s ruling in favour of Canada on the softwood lumber dispute.

According to CBC News, the decision to appeal the ruling essentially stalls the situation because the U.S. broke the WTO’s appeal body by blocking the appointment of judges.

In response to the U.S. announcement, in a submission to the WTO, the federal government said, “Canada is deeply concerned by the United States’ actions which frustrate the proper functioning of the dispute settlement system.”

“The United States’ behaviour significantly reduces the security and predictability that we collectively value in international trade.”