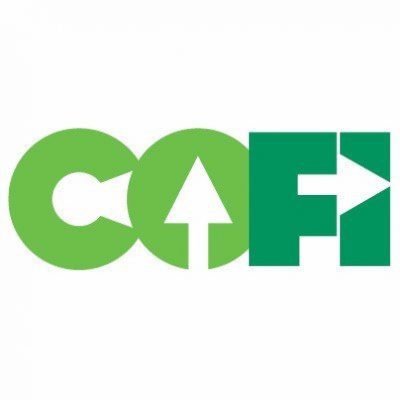 The BC Council of Forest Industries (COFI) applauds today’s decision by City of Vancouver Council to approve by-law amendments allowing mass timber construction up to 12 storeys for residential and commercial use as of July 1, 2020.

“Vancouver City Council has taken an important step today, seizing Vancouver’s green building opportunity while also supporting an industry that is a cornerstone of the BC economy,” said Susan Yurkovich, COFI President and CEO. “By giving the green light to building taller wood buildings, Vancouver is advancing its work to combat climate change and supporting forestry-related jobs right here in the Lower Mainland and in every corner of the province.”

Building with sustainably harvested, renewable, low-carbon wood products is emerging as a safe go-to solution in jurisdictions around the world looking to reduce their GHG footprint. That is because carbon remains in the wood not only for the life of the tree, but for decades after – in products such as lumber, millwork or furniture.

The City of Vancouver joins municipalities across BC that are embracing green building as a climate change solution. This includes flagship projects such as the Brock Commons Tallwood House at the University of British Columbia – which, at the time of its construction, was the tallest mass timber building in the world. The BC Government’s commitment to use BC wood in the construction of the new St. Paul’s Hospital and in more public infrastructure are other good examples of the leadership being shown, and all good steps in maximizing the opportunity in front of us.