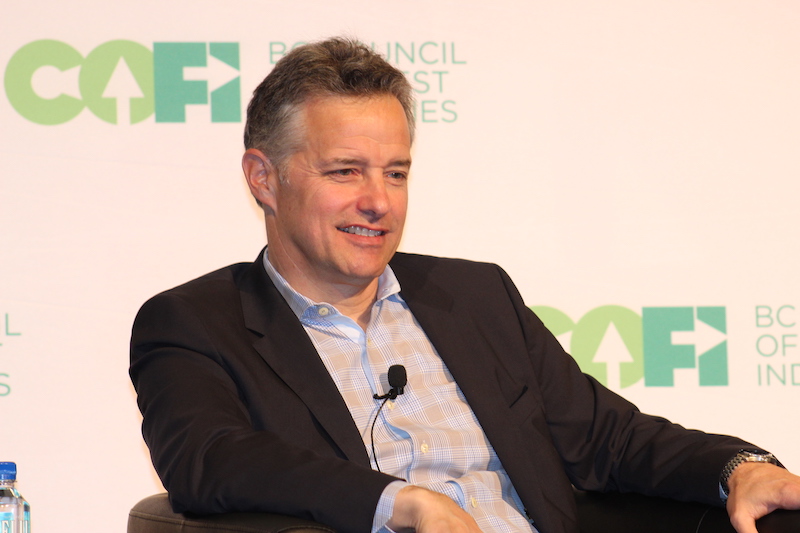 Western Forest Products (WFP) president and CEO Don Demens has announced his intention to retire after 13 years with the company, nine at the helm.

WFP announced Demens’ retirement plans yesterday and said the company’s board of directors has begun a search for his replacement.

Demens plans to retire once his replacement has been found, or by the end of March next year.

“I am proud of what we have accomplished at Western,” Demens said in a statement. “I am confident in the strength of Western’s management team and am fully committed to ensuring a smooth transition to a new president and CEO who will continue to move Western forward as a leading wood products company.”

Board chair Michael Waites thanked Demens for his “significant contributions” to the company.

“Don played a key role in transforming Western into a leading specialty softwood supplier in North America and furthering the Company’s vital work around sustainability and First Nations reconciliation,” Waites said. “Don’s vision and dedication have financially repositioned Western which will help drive further growth and build long-term shareholder value in the years ahead. We are grateful for his continued commitment to providing leadership and support while we undertake the important work of selecting the company’s next president and CEO.”

CORRECTION: An earlier version of this article incorrectly stated that Demens planned to retire in the coming months. CFI apologizes for the error.