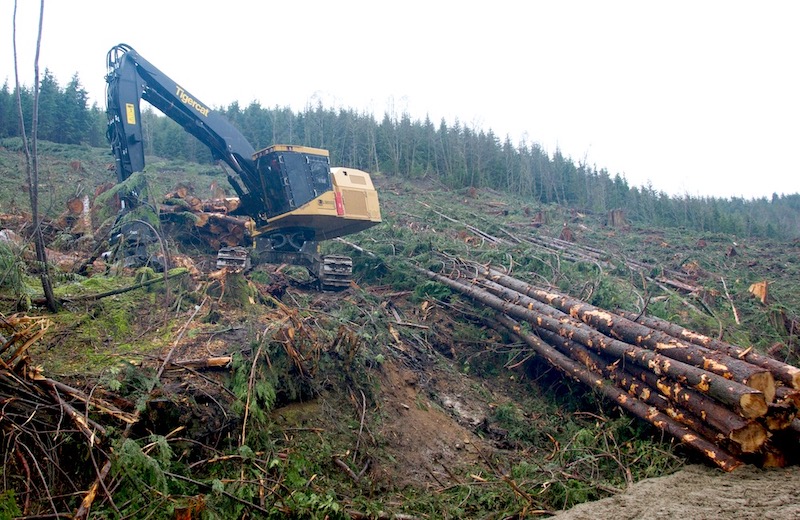 Just two days after the two independent mediators for the Western Forest Products strike walked away from the negotiation process, B.C.’s labour minister Harry Bains has re-appointed them with “additional powers.”

According to a government news release, Amanda Rogers and Vince Ready have been appointed as special mediators in the eight-month collective bargaining dispute between Western Forest Products and the United Steelworkers Local 1-1937.

“This dispute has taken a huge toll on workers and their families as well as the entire coastal forestry community. We want to see everyone get back on the job,” Bains said. “As Minister of Labour, I have decided to appoint special mediators Ready and Rogers with additional powers under the Labour Relations Code to help the parties reach an agreement as soon as possible.”

According to the government’s terms-of-reference document, the parties have 10 days to reach an agreement through collective bargaining. If they don’t reach an agreement by Feb. 18, Rogers and Ready will recommend terms for settlement. Parties will then have five days to accept or reject the terms. Bains can choose to make the terms of settlement public.

“I am confident that with the assistance of two of the nation’s top mediators, and the additional powers provided to them under the Labour Relations Code by this appointment, both sides can achieve a deal that ensures the sustainability of coastal forestry jobs and supports the terms and conditions of employment important to workers,” Bains said.

David Elstone, executive director of the Truck Loggers Association (TLA), said they are encouraged by the government’s response.

“After eight months of this labour conflict with not substantive bargaining done, and what looked to have no potential end, it is time for greater pressure to get both parties to resolve their differences,” Elstone said in a statement. “It is our hope that this action will bring a positive resolution for both parties so that more than 200 contractors and 3,000 workers can get back to work to support their businesses and families.”