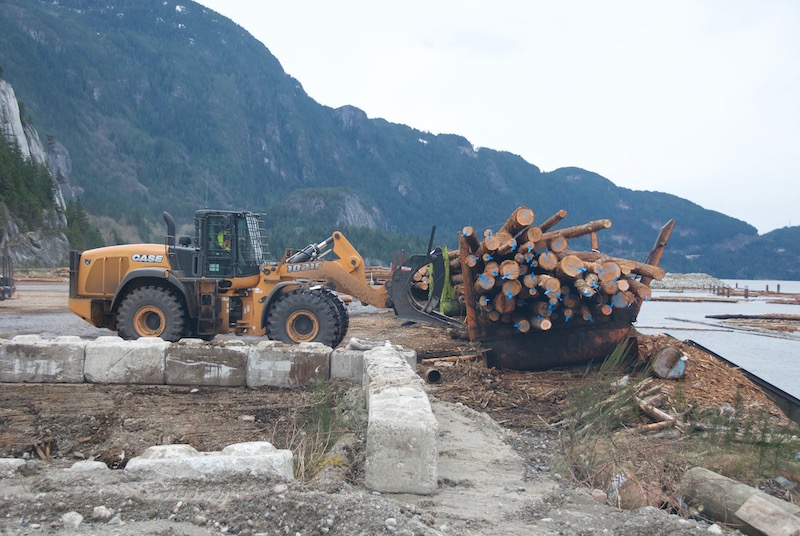 Four of B.C.’s largest forest products players have slashed their lumber production for the next week or more in response to market volatility resulting from the evolving COVID-19 pandemic.

On March 18, Interfor announced a 60 per cent reduction to its lumber production capacity at all B.C., Pacific Northwest and U.S. South sawmills for two weeks. The company also announced a plan to reduce its capital expenditures in 2020 and 2021 by approximately $140 million.

The decision to curtail production for two weeks was made, “in order to align production with the prevailing market,” the company said, and will be re-evaluated regularly.

West Fraser followed Interfor’s lead, announcing on March 20 their own reductions to lumber, panels and pulp and paper production.

The company’s Western Canada sawmills will drop production by 18 per cent, and its U.S. South sawmills by 24 per cent, until at least April 6. Beginning  March 30, West Fraser planned to cut another 24 million board feet of weekly production at its B.C. sawmills.

The company says it will take the week to re-evaluate business and operating conditions to determine when manufacturing will resume.

Prompted by limited log supply and weak market demand, the company also expects ongoing curtailments at its Cowichan Bay and Ladysmith sawmills to continue into the second quarter.

On March 26, Canfor joined the other lumber heavyweights in curtailing its production capacity at various operations in Canada, the U.S. South and Europe.

The company also announced an immediate $20-million drop in capital expenditures for its Canadian and U.S. operations.