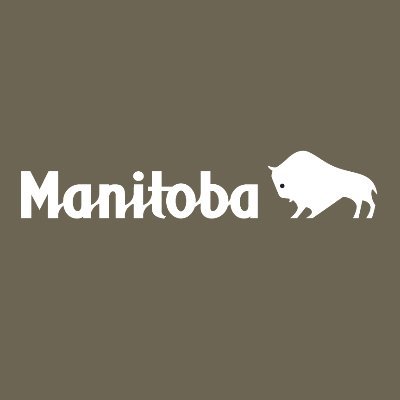 “These MOUs represent another purposeful step forward that our government is taking on the path of reconciliation, as we work to correct past wrongs,” said Greg Nesbitt, minister of natural resources and northern development. “I am honoured to sign these historic agreements, which will allow CCN and NHCN to now benefit from forestry operations on their traditional territory.”

Under these agreements, the Manitoba government will share 45 per cent of the dues collected for timber harvested in proximity to CCN and NHCN, retroactive to January 1, 2022.

“I am glad to see the Manitoba government working with First Nations on natural resources development and we welcome the opportunity to share the benefits,” said CCN Chief Clarence Easter. “In addition to revenue sharing, we look forward to being involved in the development of a sustainable, viable, forest management planning process and economic development in our areas.”

“The NHCN chief and council unanimously agreed to move forward with this revenue sharing agreement. I am pleased that the people of my nation will finally start receiving their share of revenues generated from the abundant resources on our traditional territory,” said NHCN Chief Larson Anderson.

“The understanding of our treaty with Canada was based on sharing the lands and waters. This is a good start from the Manitoba government that is willing to work with NHCN and we recognize both Minister Nesbitt and former minister Scott Fielding for moving these agreements forward.”

The minister noted the agreements are similar to agreements signed with Mosakahiken Cree Nation and Opaskwayak Cree Nation in August as part of the government’s ongoing commitment to enhancing Indigenous participation in the forestry sector to ensure everyone benefits from Manitoba’s resources.

In August, NHCH and the Manitoba government signed a memorandum of agreement (MOA), which established the foundation for the revenue-sharing MOU signed last week, the minister noted. That MOA included a number of resource-related economic development initiatives.

The Manitoba government looks forward to working with CCN on a number of forestry-related initiatives to support economic opportunities, the minister noted.