Nov. 28, 2016 - The U.S. Lumber Coalition is petitioning the American government for a possible re-writing of trade agreements with its neighbour to the north.

"The coalition’s legal action seeks for the United States to impose duties to offset the harm caused to U.S. mills, workers and communities by Canadian softwood lumber production subsidies and Canadian producers dumping the subsidized merchandise on the U.S. market," the petition states.

The Canadian government has been working to find a solution with the U.S.


The Canadian Press reports Alex Lawrence, a spokesperson for Minister for International Trade Chrystia Freeland said that Canada will "vigorously defend" Canadian workers in this matter. 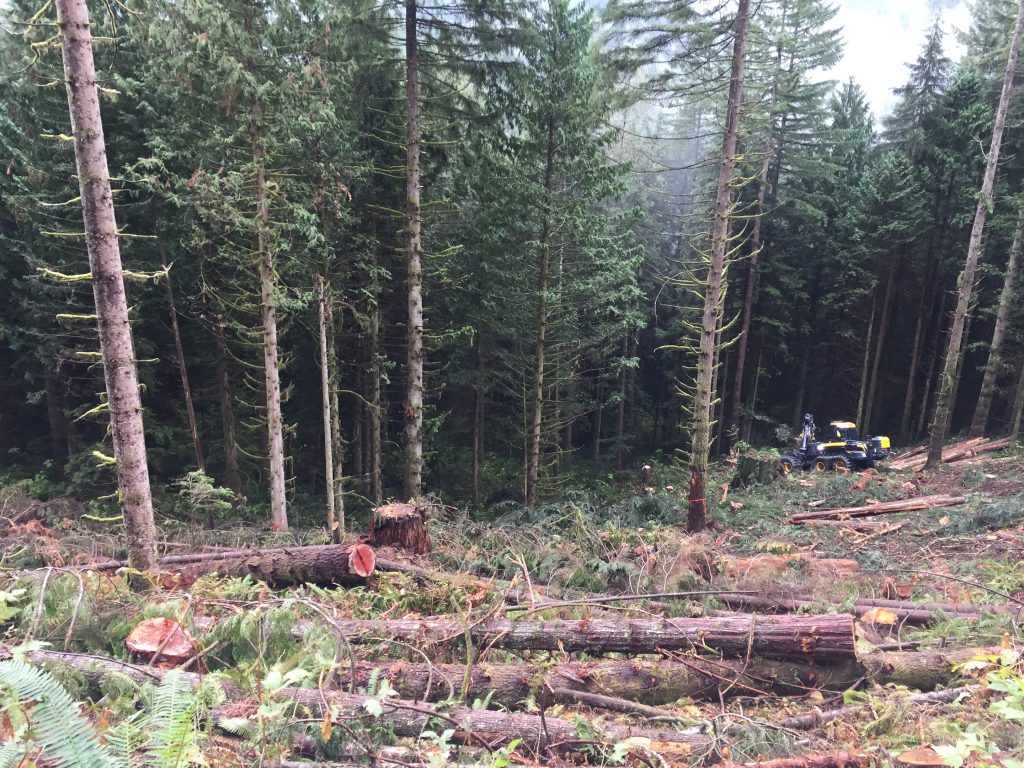