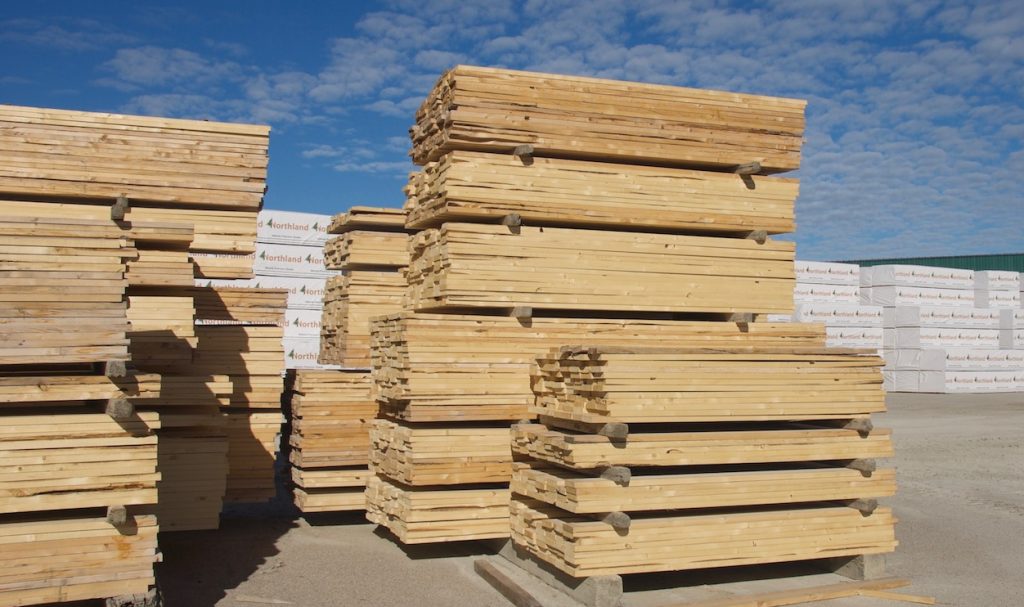 Trade Minister Mary Ng has announced Canada is challenging the U.S.’s decision last month to double the tariffs on most Canadian softwood lumber shipments into the U.S.

Ng said in a statement today Canada has filed notices of the challenge under Chapter 10 of the Canada-United States-Mexico Agreement (CUSMA), formerly NAFTA.

“Rulings on this issue have consistently found Canada to be a fair trading partner, and Canada is confident that rulings will continue to find Canada to be one,” Ng said in a statement.

“The United States has long relied on Canadian lumber products to meet its domestic needs for high-quality building materials. These unjustified duties not only harm Canadian communities, businesses, and workers, but they are also a tax on U.S. consumers, raising the costs of housing, renovations, and rentals,” Ng said.

Ng called on the U.S. to work with Canada on a negotiated solution to the trade issue.

The U.S. announced in late November the following new total rates from both countervailing and anti-dumping duties:

The CUSMA challenge will see binational panels established to determine whether the duty rates were legally reached under U.S. law.

“We remain steadfast in our position that these unfair duties are harmful to not only B.C. businesses and workers, but also U.S. consumers looking to renovate and build new homes. This is particularly concerning as these duties remain a threat to post-pandemic recovery on both sides of the border,” Yurkovich said in a statement.