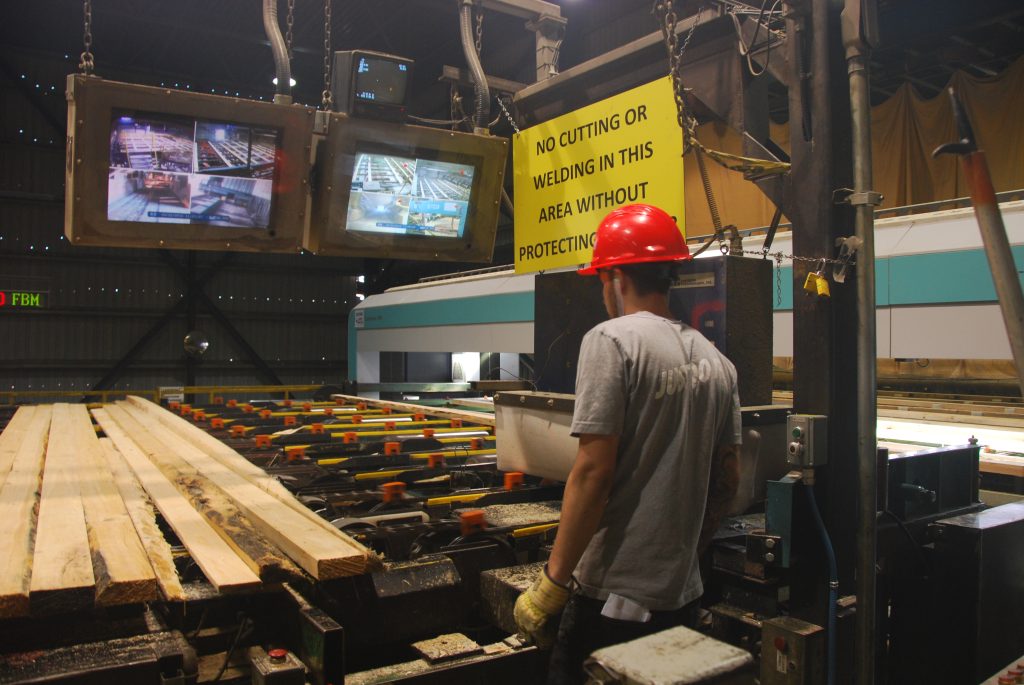 In a media release, the Louisiana Economic Development said the new sawmill would support 125 new direct jobs and more than 369 indirect jobs.

“The level of support and engagement we’ve received from the folks at the Greater Bossier Economic Development Foundation, North Louisiana Economic Partnership, the local community and officials, and the state has been incredible,” Teal Jones CEO Tom Jones said in the release.

This will be the fifth U.S. mill for B.C.-based Teal Jones.

BC in the rearview?

In a company blog post shared yesterday, Teal Jones said they are in the final stages of planning the Louisiana project.

The company said they remain committed to investing in their home province, “but it’s not practical under current conditions.”

“[B.C.] has become a high-cost and uncertain place to do business. In 2021 the BC NDP government doubled stumpage taxes; undertook radical changes to forest policy without consulting the industry, First Nations, or most other stakeholders; and announced it will force the most successful BC forest companies to give up land tenure, while changing the rules to minimize compensation companies will receive for that.

If BC’s NDP government is concerned about companies like Teal Jones investing in other jurisdictions it should take a hard look in the mirror. Investment dollars, jobs and economic prosperity always flow to places that are welcoming- not obstructionist.”