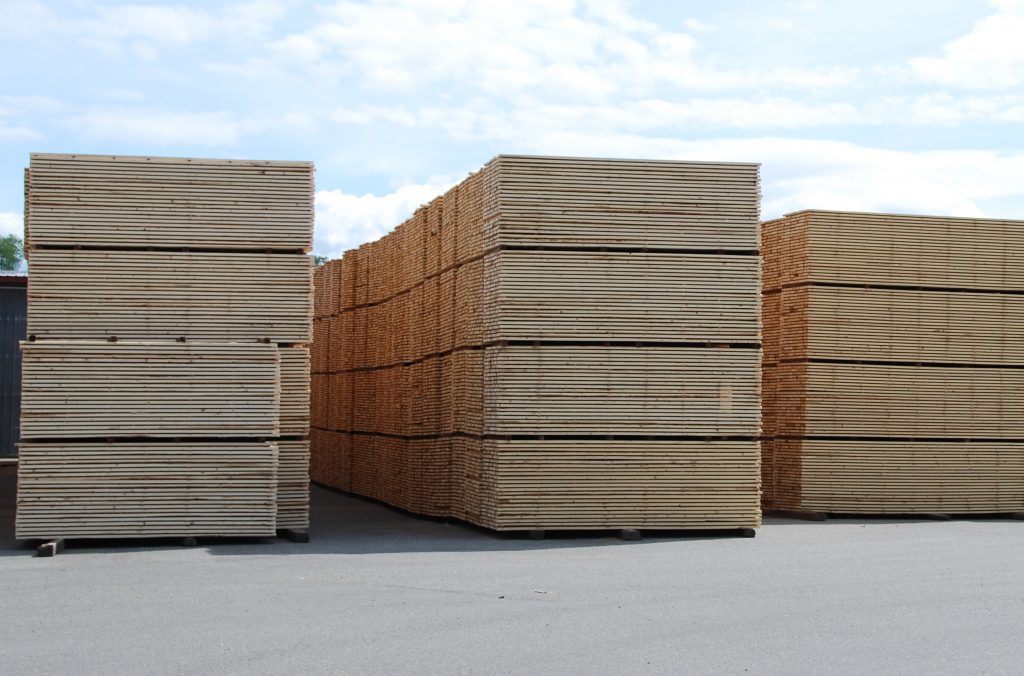 The U.S. Commerce Department is moving forward with an administrative review decision to double the tariffs on Canadian softwood lumber shipments into the U.S. to 17.9 per cent from nine per cent.

The National Association of Home Builders (NAHB) has condemned the move, calling it “the worst time” to add to housing costs as the U.S. faces a national housing affordability crisis.

“Home builders are grappling with lumber and other building material supply chain bottlenecks that are raising construction costs. And consumers are dealing with rising inflation that is pushing mortgage interest rates higher,” said Chuck Fowke, chairman of the NAHB.

Fowke called on the White House to end tariffs and help restore price stability to the lumber market.

According to a news release from the U.S. Lumber Coalition, producers south of the border are on track to have produced an additional 17.5 billion boardfeet of lumber through 2021, averaging 3.5 billion a year, thanks to the current tariffs.

B.C. is the largest Canadian exporter of softwood lumber to the U.S. In a statement responding to the new countervailing and anti-dumping rates, the B.C. government called the tariffs “unacceptable at any time, and even more so as both countries work together to emerge from the COVID-19 pandemic.

“We remain steadfast in our shared position with industry that B.C.’s forest policies are trade compliant, and these duties continue to harm B.C.’s forestry sector and the thousands of hard-working families who work in the industry,” BC Forests Minister Katrine Conroy and Jobs Minister Ravi Kahlon said in a joint news release.

Susan Yurkovich, president of the BC Lumber Trade Council, said previous rounds of litigation have proven that the Canadian industry is not subsidized.

“Our strong hope is that the U.S. industry will end this decades-long litigation and instead work with us to further grow demand for the low-carbon wood products the world wants. Until then, we will continue to vigorously defend our industry against these baseless allegations,” Yurkovich said.

“As of October 2021, Ontario’s exporters have an estimated $505 million dollars tied up in these unjust duty deposits, money that could be used to stimulate local economies and get Canadians and Americans back to work during these unprecedented times,” Dunn said.

The new rates from the administrative review are expected to take effect next week. Total rates from both countervailing and anti-dumping duties are as follows: