Aug. 2, 2016 - One thing stands out above all else when Canada’s logging contractors talk about costs in 2016 – the cost of gear is way up and climbing. The culprit behind the rising cost of equipment is almost as clear – the strength of the US dollar.

Not all costs climbed. A majority of contractors reported that their fuel costs were down either significantly (33%) or slightly (21%), while finance costs were either the same (51%) or lower (19%) for most loggers.

Next week Survey Snippet #8 looks at hours worked per week by company size and region. 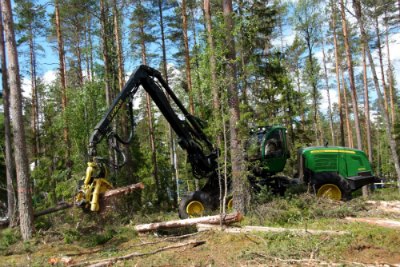