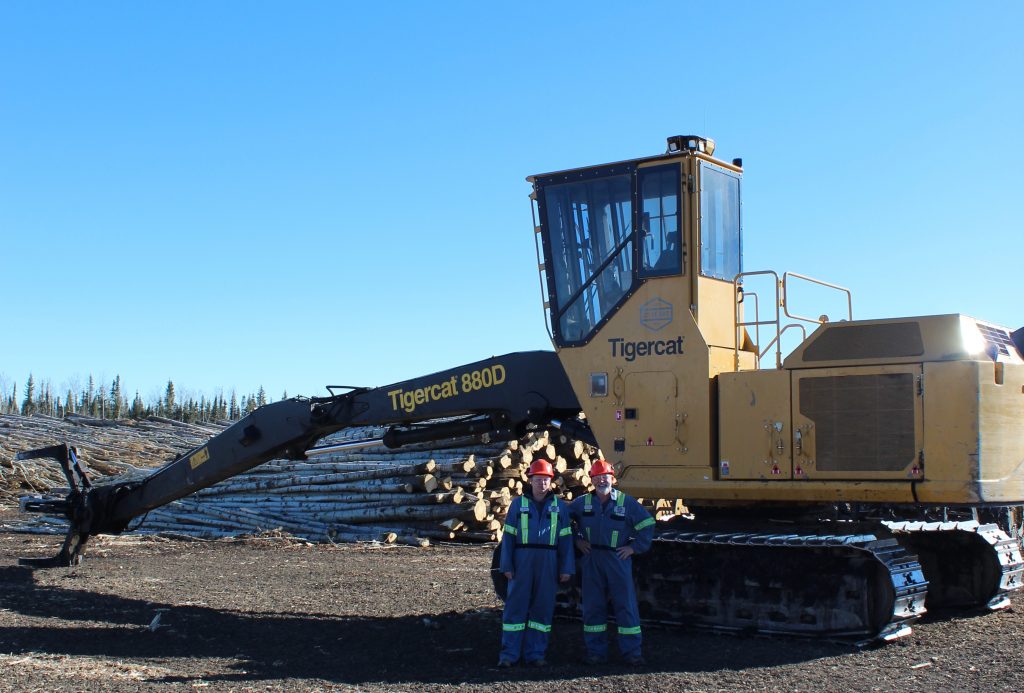 Given the weak lumber markets in 2019 and the first half of 2020, the downturn in the B.C. forestry industry and dwindling fibre supply, it’s no surprise that profit expectations among logging contractors are down on average.

Since 2016, we have been asking CFI Contractor Survey respondents what a fair profit range is for an established, productive logging contractor. We defined profit margin as return on revenue as a percentage, or profit before income tax divided by total revenue. E.g., $5,000 of profit on $100,000 of revenue is a five per cent profit margin.

But by combining all responses that feel 11 per cent or more is fair (see chart), it is clear that, just as with logging rate increases, contractors’ expectations differ drastically from province to province.

Percentage of respondents who feel 11 per cent or more is a fair profit margin.